Peugeot is once again the leader in the total market for passenger cars and commercial vehicles in Spain in 2020 for the third consecutive year. It has 90,533 registrations and a market share of 9.0%. In a year marked by the launch of the new 3008 and 5008, the consolidation of 208 and 2008 and the arrival of electrified versions in its range.

Furthermore, in December, Peugeot led the market with 11,131 license plates. It exceeds its immediate pursuer by more than 11,100 license plates and 1.1 points in market share. Despite the fall in the Spanish market of 31.5% compared to 2019, Peugeot has fallen somewhat less. Which has allowed it to improve its market share by almost one tenth compared to the previous year.

In the words of the director of PEUGEOT for Spain and Portugal, João Mendes, “2020 has been an unusual, unforeseen year that has broken all our preconceptions. However, despite the circumstances, our business results have once again elevated us to market leadership and this fills us with optimism and pride. Peugeot is doing things well: this leadership is not only proof of the success of our innovative range of products and services, but also the consequence of the effort of a team determined to improve day by day and overcome unknown difficulties. And in this sense, our dealers deserve a special mention who, facing all kinds of adversities, have done a great job, responding to the needs of customers and providing them with an excellent quality of service. The time has come to change to continue advancing in an increasingly competitive and uncertain environment ”. 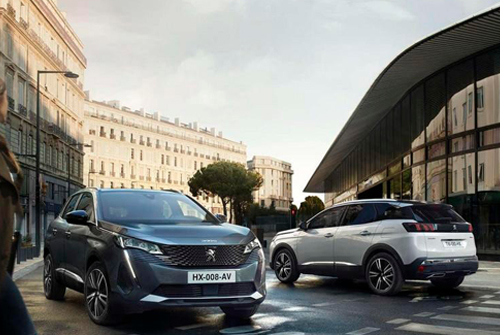 In passenger cars, the brand has registered 65,697 registrations in the year. A figure that is equivalent to 7.7% of market share. By models, the good performance of the renewed range stands out, with the new PEUGEOT 2008, 3008 and 5008. The PEUGEOT 2008 and 3008 are among the 10 best-selling models on the market, with a total of 29,876 registrations between them. Closing the year as leaders in this category. 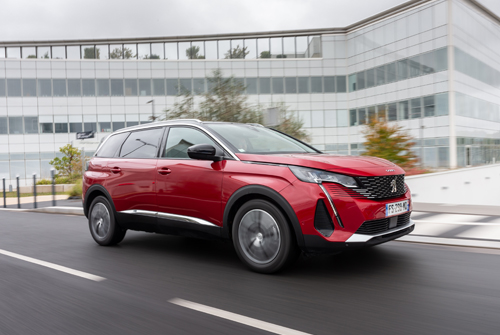 In the commercial vehicle market, in which it recently launched the PEUGEOT electric vans e-Expert, e-Traveler and e-Boxer, reached 24,835 registrations and 15.4% % in the market.

PEUGEOT also ends 2020 as a leader in the electrified vehicle market. The brand has one of the most complete and diverse ranges, with 100% electric city cars, SUVs and commercial vehicles. Also, sedans and plug-in hybrid SUVs. The great reception of the electric 100% versions stands out, the urban PEUGEOT e-208 and the SUV PEUGEOT e-2008 They are at the top of the ranking. The same goes for the Hybrid versions of the PEUGEOT 3008 and 508 within the plug-in hybrid passenger car market. 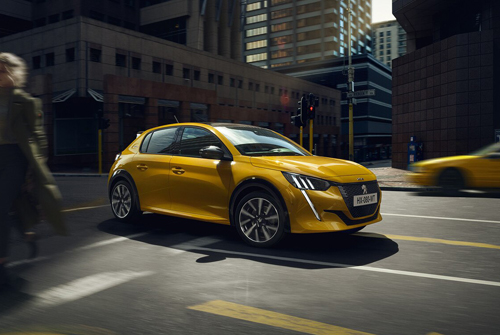 PrevPreviousProtected Concessionaire Seal against COVID-19
NextNew Citroën C4: Finalist for the "Car of the Year in Europe" 2021Next

Do not you find what you are looking for?

You can find out more about which cookies we are using or deactivate them in the settings.

This website uses cookies so that we can provide you with the best user experience possible. Cookie information is stored in your browser and performs functions such as recognising you when you return to our website and helping our team to understand which sections of the website you find most interesting and useful.

If you disable this cookie we will not be able to save your preferences. This means that every time you visit this website you will have to activate or deactivate cookies again.

This website uses Google Analytics to collect anonymous information such as the number of visitors to the site, or the most popular pages.

Please activate the strictly necessary cookies first so that we can save your preferences!